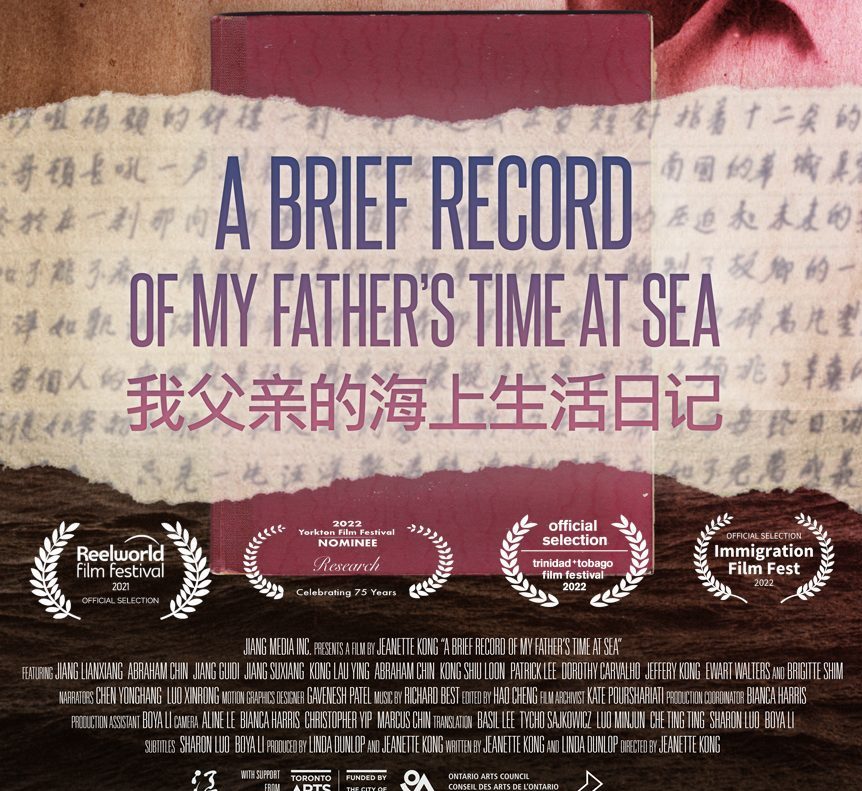 A Brief Record of My Father's Time at Sea

For additional queries, please fill out our contact form.

Canadian filmmaker Jeanette Kong weaves together the strands of her Chinese- Jamaican identity as she recounts her father!s immigration journey—from China to Jamaica—and then eventually to Toronto, Canada. Drawing on her dad’s eloquent journal writing, and connecting with family around the globe, the filmmaker paints a deeply honest portrait of the Hakka migration experience. Why brave the hardships of immigration, not once, but twice in a single lifetime? Part personal memoir and part archival history, this is a story of courage, resilience and sacrifice: a daughter!s loving tribute to her immigrant father and to her Hakka heritage.

Central to the film!s artistry are its journal sections: first-person accounts written by Keith Kong during his 1949 immigration journey. Narrated in the Hakka dialect, these chapters reveal a richly crafted collage of vintage footage, photos and graphics set to music. Inspired by her father!s words, the filmmaker travels from Toronto to China and the US to reconnect with extended family. Gradually, the legacy of her father!s choices is revealed.

The documentary explores the influx of Jamaicans to Canada in the 1970s. Like many, the Kong family fled the island’s instability and rising crime and moved to Toronto in response to Canada’s open door immigration policy. In doing so, Keith and his wife reinvented themselves—not once, but twice— in two different countries. The film presents an intricately woven tapestry of history, culture and connections. 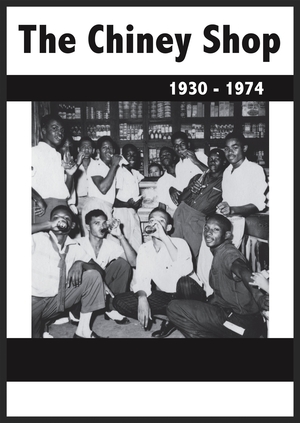 In Jamaica, from the 1930s to the early 1970s, the ubiquitous Chinese-owned groceries were located on many busy street corners in Downtown Kingston to remote towns in every parish.

This documentary explores the complex relationship and social interaction between the Chinese shopkeepers and their Jamaican customers.

Although the Chinese were an insular group, The Chiney Shop explores the myriad ways, in which this ethnic minority contributed to Jamaican society. Drawing from interviews by members of the Jamaican-Chinese community and prominent Jamaicans from the diaspora and using archival footage and photos, the film attempts to illustrate the deeply-rooted connection between Chinese shopkeepers and Jamaicans not usually portrayed in mainstream media. 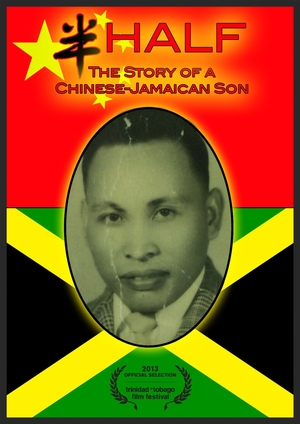 Half: The Story of Chinese-Jamaican Son

From his native Jamaica to a village in china, the journey of half-black, half-Chinese Vincent Lee began when he was only a young boy. Chinese immigrants to Jamaica in the late 1800 and early 1900s were largely men from southern china, known as Hakka. They often entered into relationships with Jamaican women as did lee’s father. When his father died prematurely, like many Chinese-Jamaican sons shipped to china to discover their Chinese roots, lee was sent to his father’s homeland, but endured hardship and servitude at the hands of his Chinese relatives.

Separated from his mother and siblings for years, Vincent returned to his native homeland as an adult. However, he had to leave behind a family in china and rebuild a new life in Jamaica.

Half is a story of the universal journey of love, loss, search for identity, and finally reconciliation and acceptance.

It illustrates the strength of family bonds, the importance of culture and how for Vincent Lee, returning home to find his family and his roots helped him become whole.

Please visit Collective Eye Films and Ms. Chin Productions for their purchase terms by clicking on the “Purchase” tabs.