Canadian filmmaker Jeanette Kong weaves together the strands of her Chinese-Jamaican identity as she recounts her father’s immigration journey—from China to Jamaica—and then eventually to Toronto, Canada. Drawing on her dad’s eloquent journal writing, and connecting with family around the globe, the filmmaker paints a deeply honest portrait of the Hakka migration experience. Why brave the hardships of immigration, not once, but twice in a single lifetime? Part personal memoir and part archival history, this is a story of courage, resilience and sacrifice: a daughter’s loving tribute to her immigrant father and to her Hakka heritage. 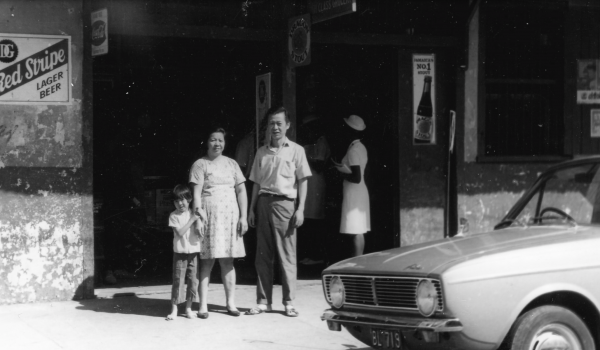 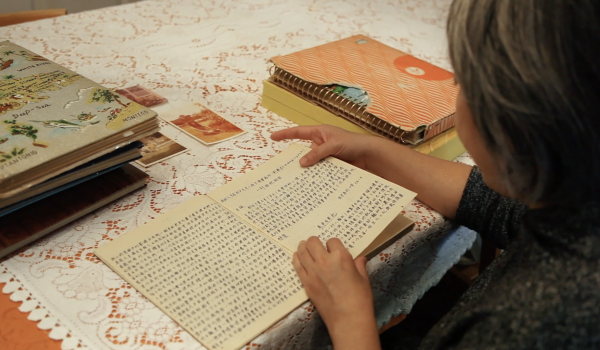 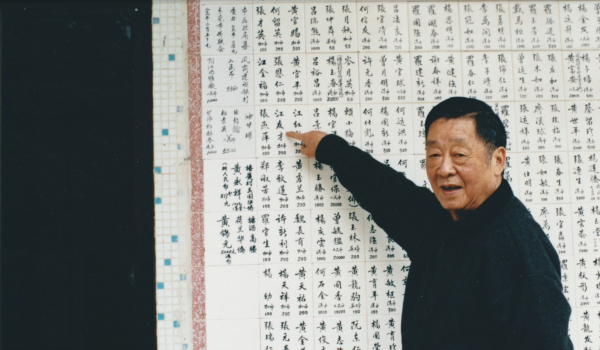 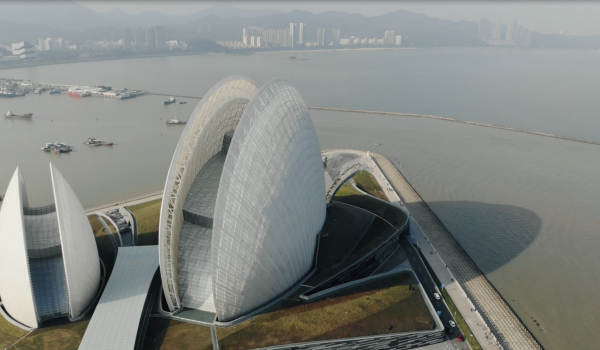 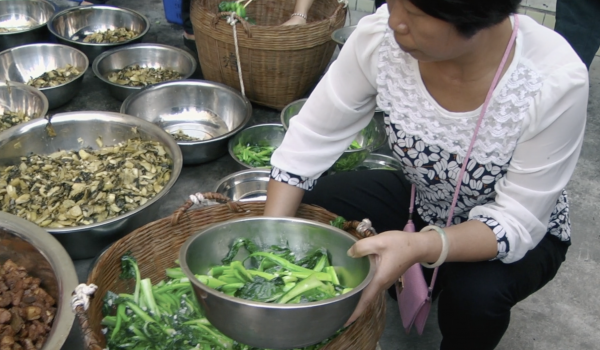 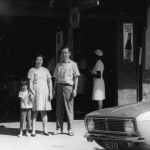 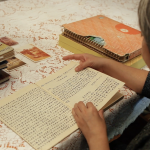 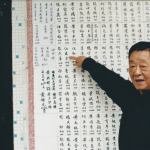 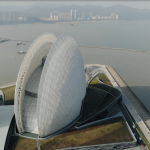 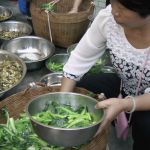 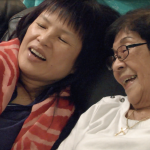 As an artist, I’m interested in exploring cultural hybridity. I make documentaries about the Hakka in Jamaica because there’s such a rich history to record and until recently few people were doing it. It’s my personal mission to convey this history so that subsequent generations will understand how they came to exist and have a testament of their past. 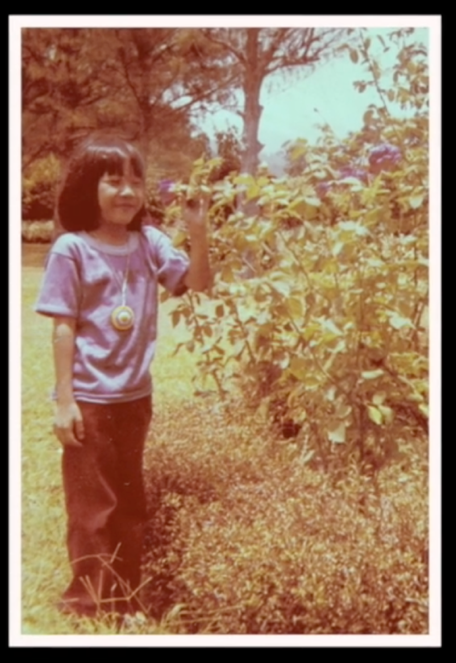 “I believe it is inherently empowering to see one’s story presented on the big screen.

It gives the message that representation matters.” 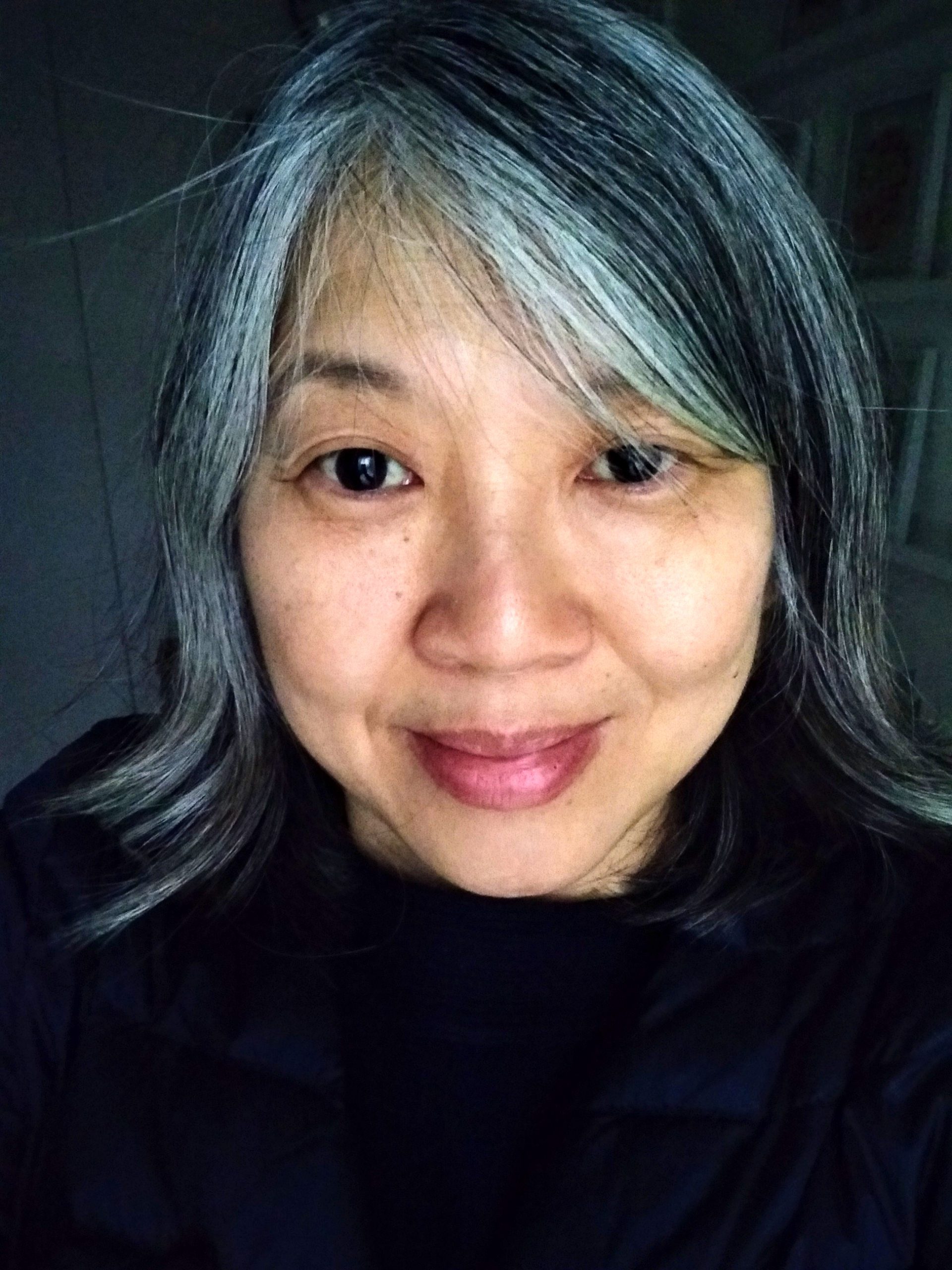 Jeanette Kong, the driving force behind Jiang Media Inc., creates films that explore the history and culture of the Hakka people through a deeply personal lens. As a Jamaican-born, Chinese-Canadian documentarian, she has produced and directed several acclaimed films about the largely untold stories of the Chinese in Jamaica.

Her 2012 feature Finding Samuel Lowe: From Harlem to China, about American media entrepreneur Paula Williams Madison’s search for her Chinese grandfather aired on the Africa Channel and was shortlisted for Best Diaspora Documentary at the 2014 Africa Movie Academy Awards. Screened at film festivals around the globe, it was the opening night gala at the 2015 Reelworld Film Festival where it won the ReelChoice Audience Award.

Jeanette’s short films —The Chiney Shop and Half: The Story of a Chinese-Jamaican Son — screened at the Trinidad & Tobago Film Festival, the Regent Park Film Festival, Reel Sisters of the Diaspora Film Festival in Brooklyn, New York, the Chinese-American Museum of Chicago, and the Penn Museum in Philadelphia. In 2014, they were chosen to commemorate the 160th Anniversary of the Arrival of the Chinese to Jamaica at the Institute of Jamaica.

A journalist by training, Jeanette honed her craft as a producer and director of arts and current affairs features at TVOntario.

This film was supported by Sadie Chandler, PhD.